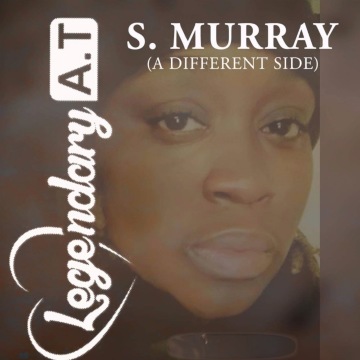 Born in Little Rock, AR February 16th, 1985 is a singer, songwriter,rapper and musician from Lonoke, Arkansas… She began playing drums at the age of 7, her musical development was influenced by her father, Anthony Terry. Legendary A.T grew up listening to various of artist,such as Tina Turner, Sade, Lauryn Hill, Phil Collins,Monica and the list goes on.

Her style is defined as authentic,chilled and eccentric

Legendary A.T has a story to tell and her goal is get her music out to the world in order to inspire and motivate people that she feels so many will gravitate to because of the real and raw content of her musical expressions.

Legendary A.T’s style of singing is described as laid back,smooth alto singer with a perfect blend of Sade,Phil Collins and Lauryn Hill.